Over 50 years of combined experience helping companies survive and even thrive in changing environments. 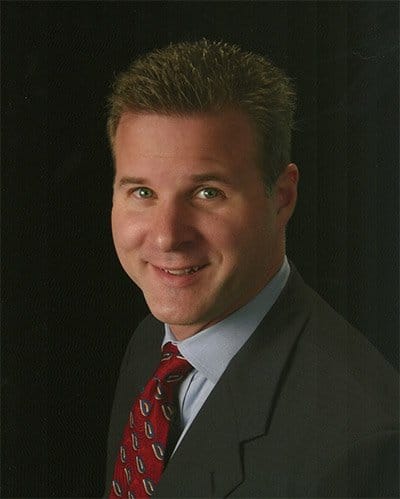 Daniel is a financial executive with a strong tradition of accomplishment in financial leadership.  He began his career as the CFO of a small company in Columbus Ohio, turning around breakeven performance and transforming the company into a very profitable enterprise while simultaneously earning his MBA. He later moved to Michigan and rose through the ranks at Ford Motor Company establishing an intellectual property company for Visteon during their spin-off, restructuring their $150M advanced engineering group and overseeing the financial reporting and product strategy of Visteon’s $4.3B chassis division.

Later, Daniel headed up corporate development for a privately held logistics company ran an IPO process, finally merging with a Trucking company to achieve their go-public directive. He completed several more acquisitions, the largest being a $123 million transaction in.

In his career he has bought, restructured or sold over 40 companies including seven years at a prominent consulting firm. He has worked with manufacturing and service companies in several industries including aerospace, automotive, energy and real estate. Daniel founded Black River in 2010 and currently consults for public and privately-held companies on long-term strategy, growth initiatives, mergers and acquisitions and divestitures.

Daniel earned his BBA in Finance from Cleveland State University and later his MBA at The Ohio State University’s Fisher College of Business. Among his many interests, he is a private pilot, sailor, avid scuba diver and Governing Member of the Detroit Symphony Orchestra

"They completed the transaction in under 180 days from intro to close, including financing and integration. In a quarter to quarter world, speed matters! "

"They brought us strategic improvement opportunities that were truly game changing!"